The 13 Best Game of Thrones Characters That Are Unfairly Overlooked

13 Unfairly Overlooked Game of Thrones Characters!
The uncouth sellsword Bronn with his mic drop observations, the Queen of Thorns and House Tyrell matriarch Lady Olenna throwing shade like a boss, and the fiery heir to Bear Island, Lyanna Mormont, a tiny teen with more gumption and courage than men triple her age, all went from being sidelined supporting characters to quotable badasses we cheered for week after week. But what about the other Game of Thrones characters that didn’t quite sliiiiiiide into the pop culture zeitgeist?
I rounded up 13 of the best Game of Thrones characters that may not be scene-stealers like Bronn, Olenna, and Lyanna, but are tragically, no, criminally overlooked. For the sake of all of our sanity, these characters are from the HBO show and don’t include the over 2,100 named characters from George R.R. Martin’s five Game of Thrones novels.
Because is Game of Thrones ever really over?
(Rhetorical question because, OF COURSE NOT) *ahem* 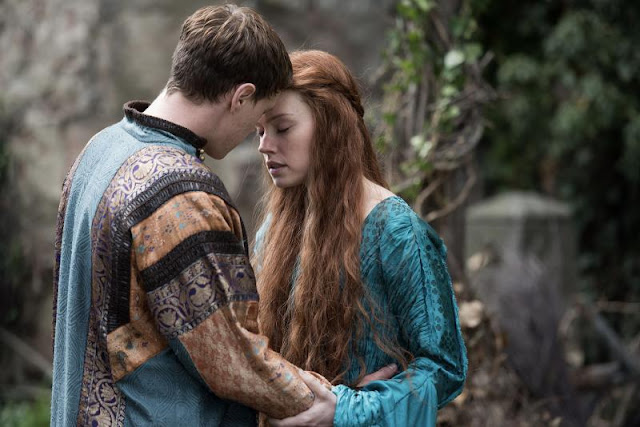 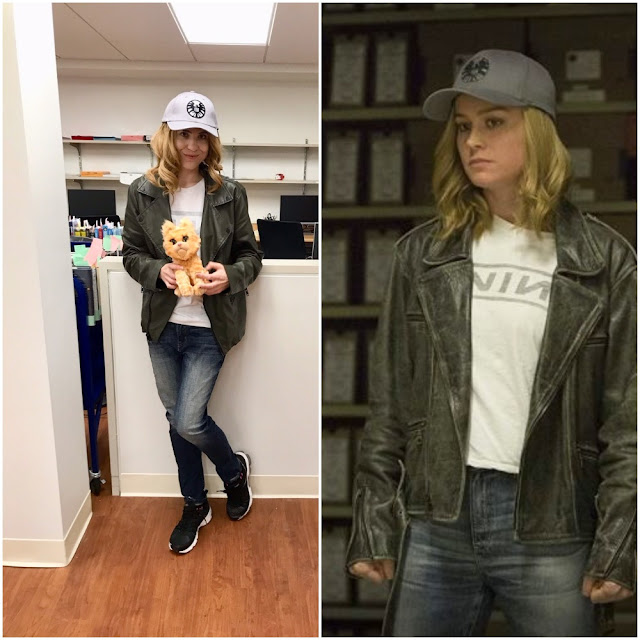